Between 1480 and 1688, 31 benefactors granted property to The Clothworkers’ Company in forty-two locations. Most of the property grants came in post-mortem bequests, which were established in the benefactors’ wills, and were proved at the Prerogative Court of Canterbury. By their wills, the benefactors bequeathed properties to the Company in some of the most prestigious locations in London and England, in general. Most of the property was clustered in the City of London, with some city streets such as Fenchurch Street, Billiter Lane and Upper Thames Street, becoming the sites of multiple bequests. The Company also received bequests in surrounding counties including lands in Warley and Upminster in Essex; Guildford in Surrey; Sutton Valence and Woolwich in Kent; and Watford in Hertfordshire.

Benefactors entrusted The Clothworkers’ Company with properties for both Company use and charitable activity. The Company managed these, ensuring their continual repair and upkeep and drawing up leases with occupants. Most of the properties were granted to the Company with clauses attached to use defined amounts from the rental income to provide and monitor charity including: loan schemes; poor relief; reliefs to prisons; relief to hospitals; one-off benevolence payments; clothing; coal; education grants; and the running of almshouses. These fixed sums did not acknowledge inflation or the capacity for rental incomes to rise dramatically over time, and the property histories here include examples of income often significantly exceeding expenditure on fulfilling the terms of the benefactor's grant. The Company in turn was handsomely rewarded for its trouble in administering these bequests with sums of money granted to the Court for personal uses and dinners, and also, the entitlement to retain any extra profits from rental incomes.

Significant corporate funds were also directed to provide charitable relief towards Freemen, Liverymen and their families, as well as relief to the city parishes; however, the accumulation of rental surpluses from property bequests together with rising capital values over the centuries provide the foundation of the Company's wealth today. 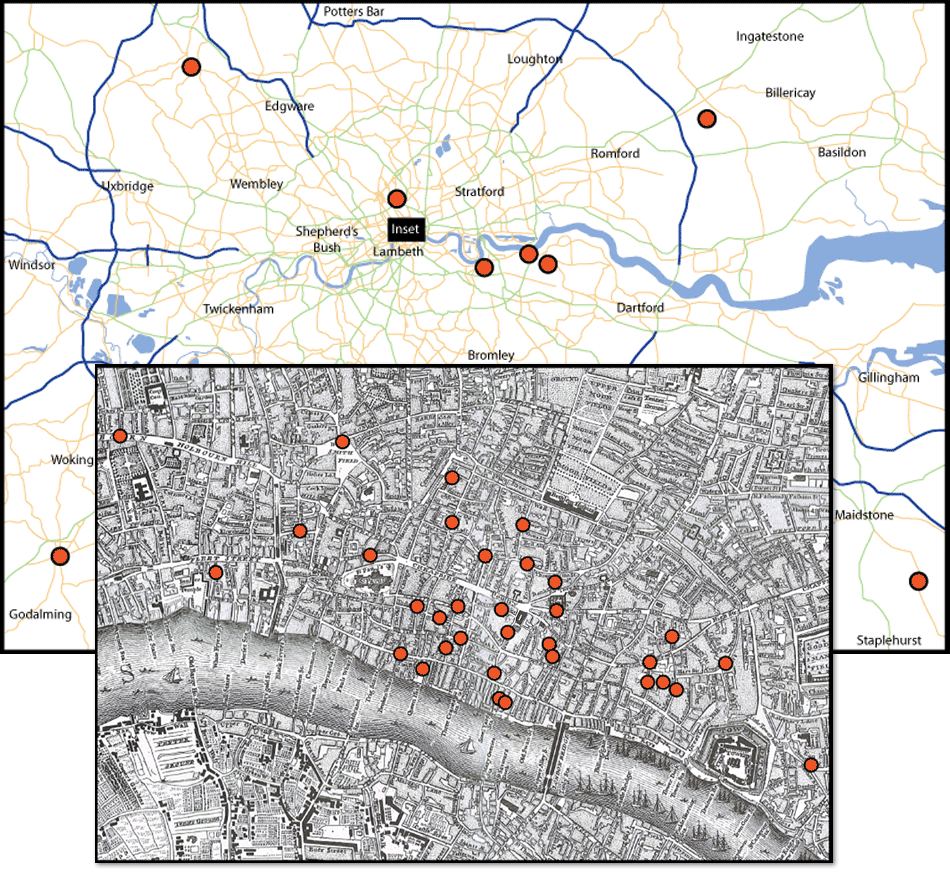